Despite being in an incredibly isolated, rural location, over 20,000 people a year enjoy the Magic Lantern Cinema located in Tywyn on the west coast of Wales. Surrounded by sea and mountains, the wonderful 125-year-old ‘Assembly Rooms’ has been showing films since 1901, making it one of the oldest cinemas in Europe.

The Magic Lantern combines the charm and traditions of cinemas of old with state-of-the-art technology, and this beloved venue is known for its fantastic variety of films, from the latest blockbusters to less well known but fabulous independent and art house films from all over the world.

Sadly, the cinema is facing a huge problem. The annual service of the projector has revealed that an essential part, the optical block, will only last for 6 months before the colours on the screen start deteriorating to an extent that will make films unwatchable. The cost of replacing this part is £18,000. This came as a huge shock to them, after only 6 years after its installation and as such have not made provisions for this eventuality.

The Magic Lantern prides itself on showing a range of diverse films and over the last 9 years, 100% of its yearly profits (which is generally a very small amount) have been reinvested into the cinema in a continuing effort to improve the venue and its programme.

The Lantern isn’t just a cinema, it is an important part of the Tywyn community. In addition to films, live music, theatre and special events they also play host to various community events.  A Welsh Language learners group meets monthly, as does the Tywyn Well Being group at our regular relaxed Screenings. They host Charity coffee mornings, provide meeting points for local organisations like Greener Tywyn, the Town Council and CPR Training Sessions, hosted charity fundraisers and provide a venue for birthday parties and weddings. 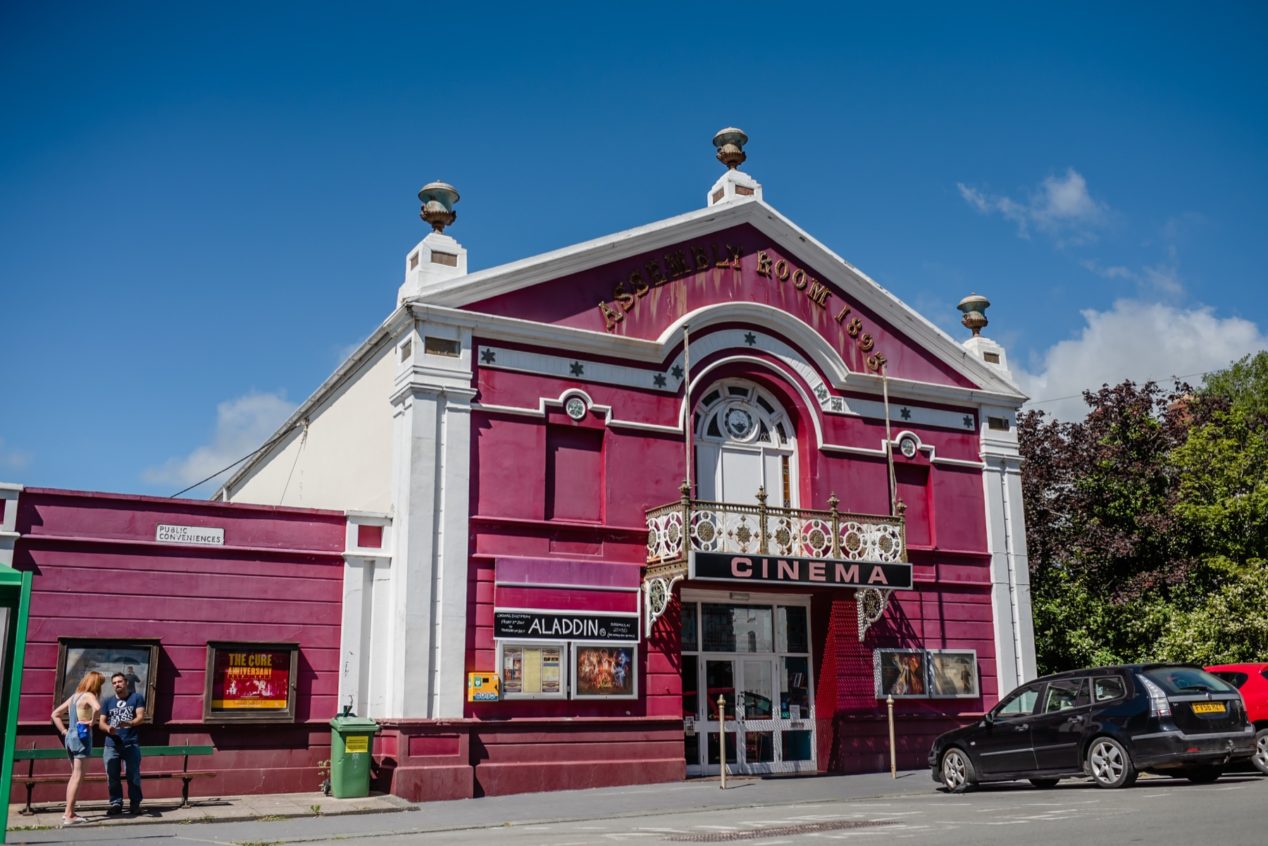 Managing successful five star caravan parks on the scenic Cambrian Coast in Mid Wales runs in the family for the Freemans.

Prestigious Award for the Talyllyn Railway

The Talyllyn Railway has received a prestigious and much coveted Regional Business Award for its contribution to Tourism in North Wales.